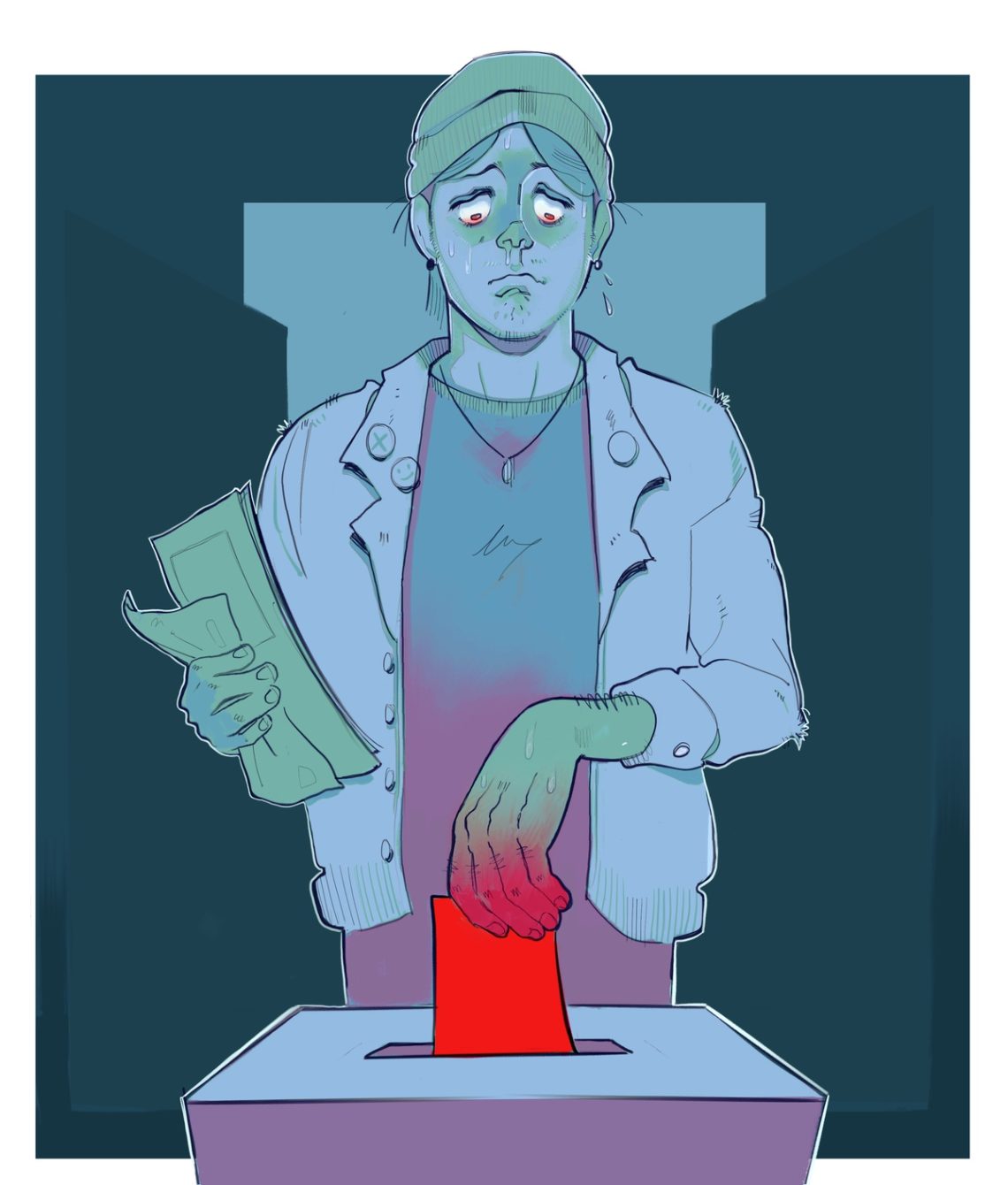 I don’t know if my Norwegian readers are aware of this, but the far right is close to taking power in my country, France. According to recent polls, the two far-right candidates would reach respectively as much as 15% and 17% of the vote, in the first round of the next French presidential election. Eric Zemmour, who I think has the best chance of winning, is a nationalist and reactionary. To give you some ideas, he reproaches ‘‘the feminisation of men’’ and wishes a return to the traditional roles of men and women. He refuses homosexual marriage which ‘‘kills the marriage and destroys the family’’, and wants ‘‘power to remain in the hands of men’’. He also thinks that Islam is ‘‘not compatible with France’’, and wishes that first names from Muslim origin (e.g. Muhamad) are replaced by first names of a «Christian origin (e.g. Peter)». However, the people who plan to vote for him and other hard-right voters are often not racist or misogynistic. I think that the problem is deeper and more complex.

For me, the explanation can be summarised in one word: disarray.

Firstly, the disarray is socio-economic. The working classes, which form a significant part of the electoral base of the far right, have been hard hit by deindustrialisation, relocations and therefore by unemployment. Between 1974 and 2020, France lost 2.5 million industrial jobs. The historically industrial and mining regions of Northern France, where unemployment affects 10% of the labour force, have the highest suicide and alcoholism rates in the country. When I went there, I felt this unease, as shopkeepers put on music to liven up the streets in the hope of reducing the risk of suicide.

The disarray is also cultural and meaning-based. The massive migrations that have been arriving in France since the mid-1970s are undoubtedly too brutal and too culturally insecure. The mixing of the population, the cultural, social and religious upheavals are perceived as a loss of identity and an attack on French traditions. Who could blame the identity reflexes expressed in return? Who could accept to see their country change so deeply? Maybe you, but certainly not me. Especially since individualism has made things worse. The individualism promoted by contemporary democracies has reduced patriotic feeling and weakened the social bond. From now on, the governing parties are no longer able to produce meaning and a collective horizon likely to mobilise voters. The average Frenchman is in the grip of a profound crisis of meaning, summed up in the following sentence from the last book I read, Sérotonine from French author Michel Houellebecq: «for the Western civilisation, once described as Judeo-Christian, the third millennium is one millennium too many».

The disarray is finally democratic. The inability of governing parties to respond to socio-economic and identity-related distress, has made many French people defiant of the institutions in place. They are more likely to turn to those «who really listen to them» (or at least they think they do), which often means the far right. I live in Paris and I watched the resigned and violent protest of the Gilets Jaunes (‘‘Yellow Vests’’) movement every weekend for many months. It was very symbolic, the struggling people converging to Paris to show the politicians and other wealthy classes that they exist. Unfortunately, they felt that the only way to be heard was to ransack Parisian shops or burn cars.

What should be done?

We must not despise disillusioned voters but understand them in order to better respond to their expectations. Calling them nationalists or populists will not make their difficulties disappear or change their vote. In my opinion, a few solutions are essential: structural reforms of the labour market, particularly in terms of education, an end to the reception of immigrants and a real integration of non-European immigrants, and greater involvement of citizens in the decision-making process by developing direct democracy at local level. 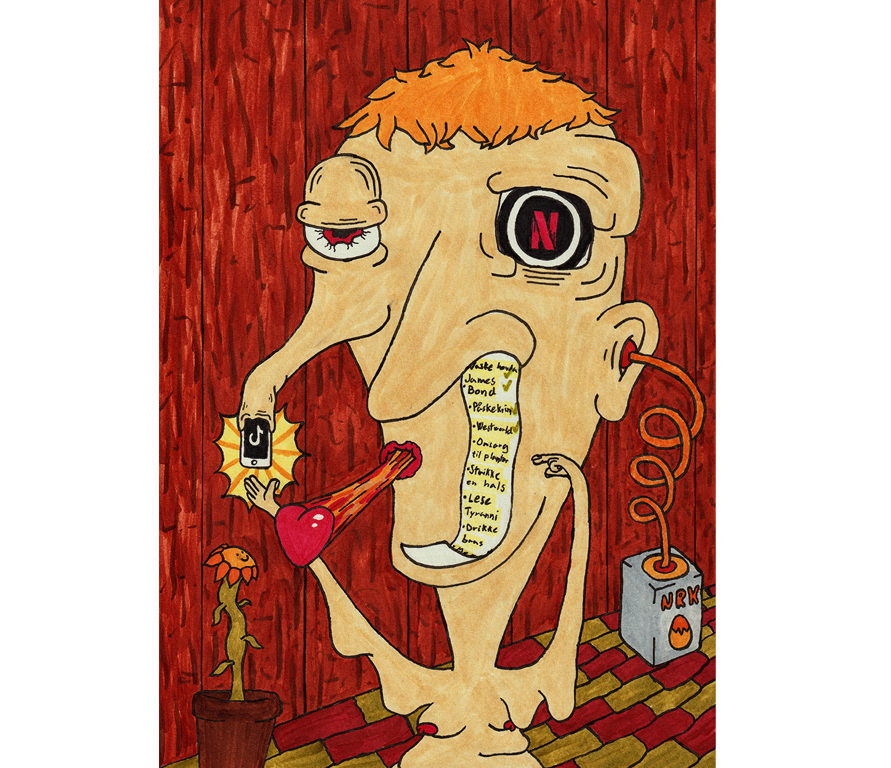 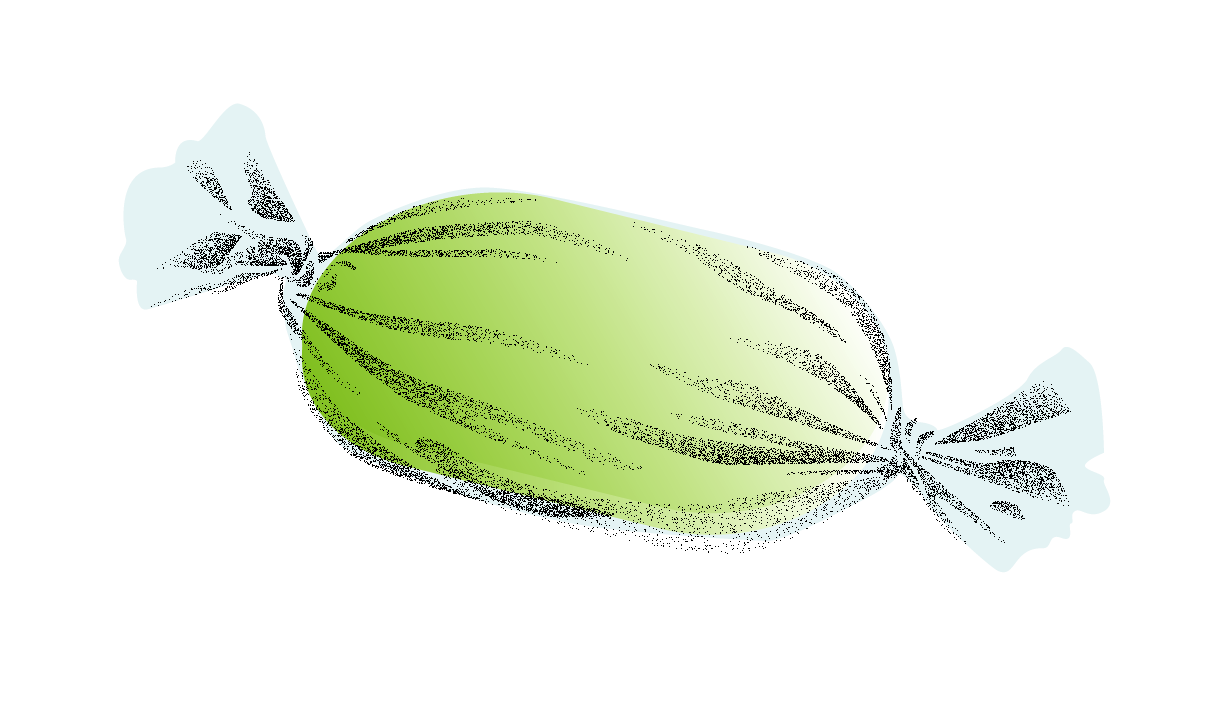 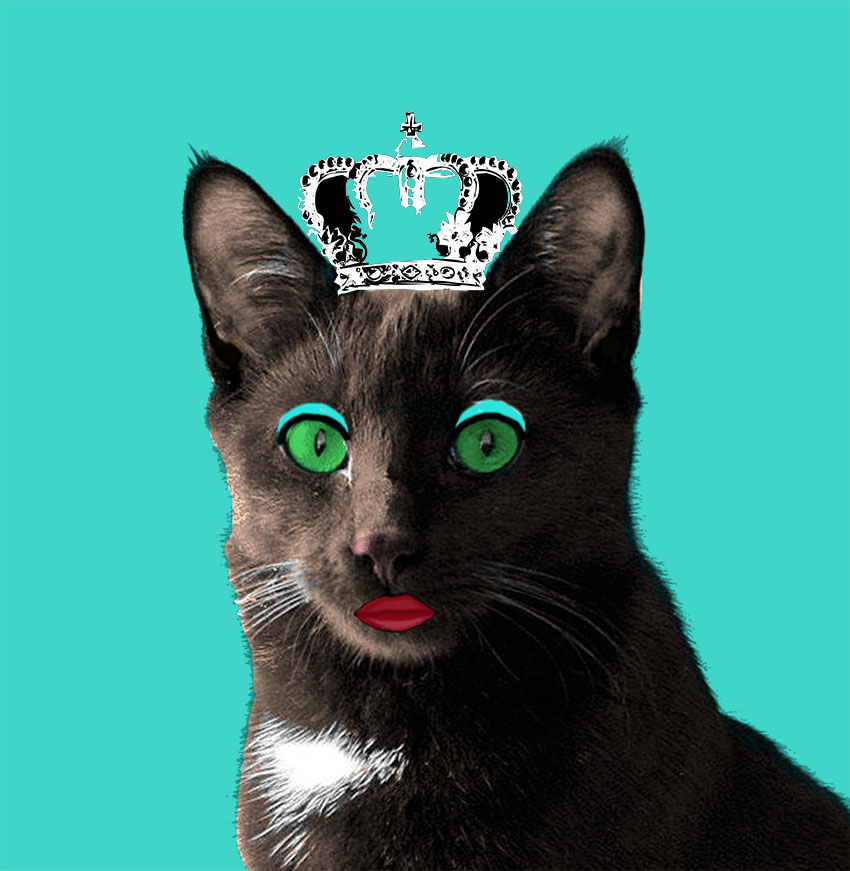