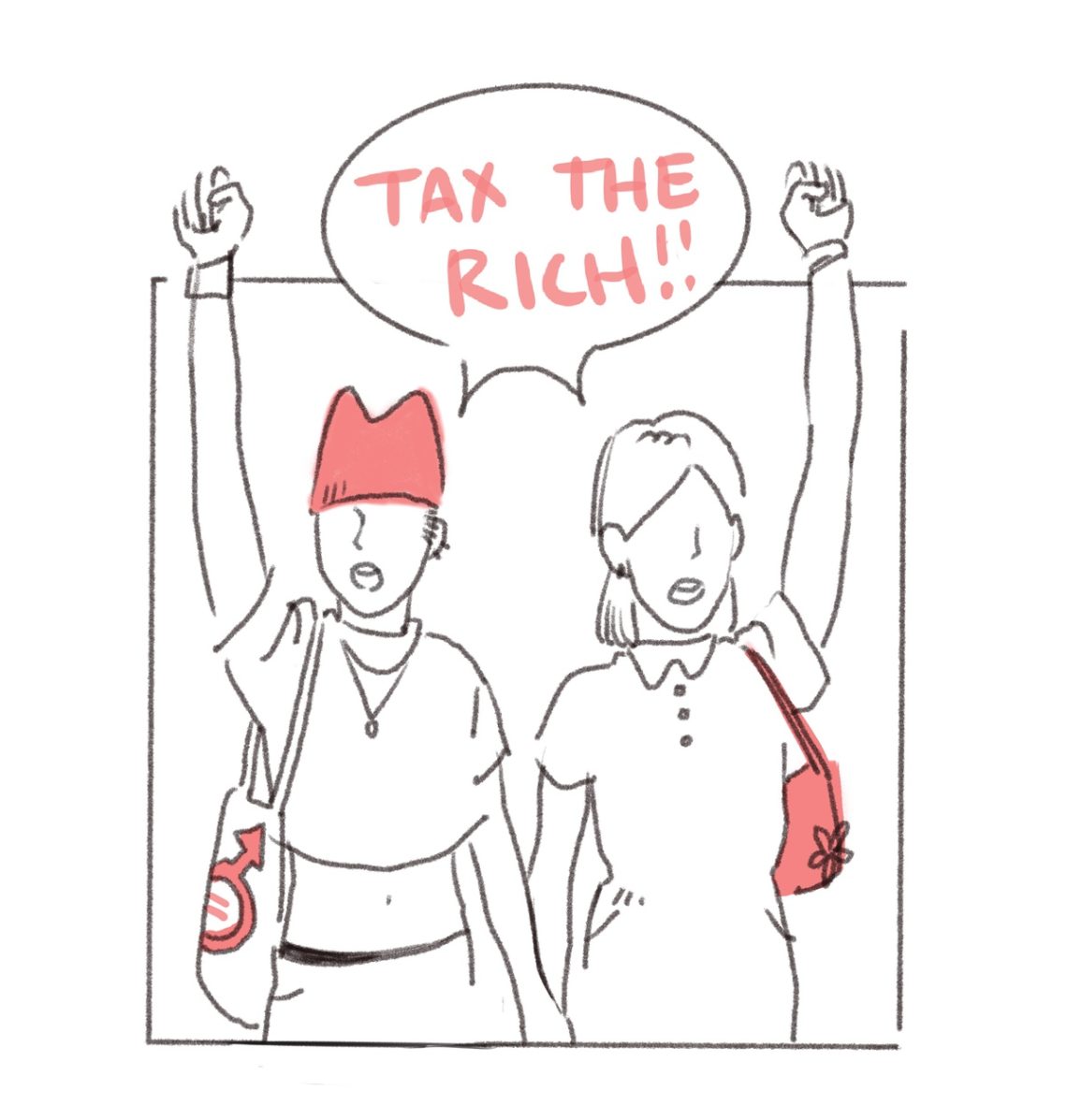 How can fashion be used as a political statement? In recent events, this year’s Met Gala has particularly caught my attention because of the different ways celebrities used their gowns to make a statement. The one I have in mind is Alexandria Occasio-Cortez’s dress.

The congresswoman has expressed her mixed feelings towards the American policies. As we are aware of, Donald Trump, as former president, was favoring the rich in his political speeches promising them less taxes. On the contrary, AOC, as a loyal democrat, is advocating for several rights like medical care for all, tuition-free public college, green new deal, abolishing the Immigration and Customs Enforcement.

While on the red carpet, Alexandria Ocasio-Cortez wore a dress from a famous designer named Aurora James and they worked alongside to accentuate the message. The white dress was covered by a flashing red sentence stating «Tax the rich», emphasizing her opposition to the republican values. We can definitely say that it’s an unusual situation since she is participating to the Met Gala which reunites the wealthiest people in the world. Ironically, she is stating something that concerns everyone in the room and herself included.  It brought up a controversial subject on whether it was the right place and time to do such a thing. Although, I think we should focus on the  main purpose behind her action, that was to convey a message she believed needed to be heard. The paradox between the place and the message in itself made it more impactful.

As I previously stated, AOC used her influence to convey an essential message on American politics. We may all have in mind the «American dream» but let’s remember that the inequalities between the rich and the poor are consequently abnormal. The rich are deepening the gap as years go by. Thus she did make her point, we can definitely question her legitimacy. The New York Post exposed her on that subject since she refused to pay some of her taxes. That is definitely something to wonder about.

Fashion is also used in everyday life as a means of expression. It says a lot about us but it’s also an open door for stereotypes. Let’s take a concrete example that works in my country, in France, and from what I’ve observed so far, as well as in Norway. Being a law student for nearly four years, I can see that we dress in a certain formal manner, with blazers for example. I know that we are perceived as right wing voters and that we would stand for upper classes rights. Students studying business are also a whole other thing. We often picture them with fancy clothes.

On the other hand, if we talk about students from the Humanity Faculty, we can say they are more expressive in their clothing. We often categorize them in the left-wing parties.

What I’m saying is obviously a generality and very stereotypical, but they do come from somewhere and I personally think they can be true. 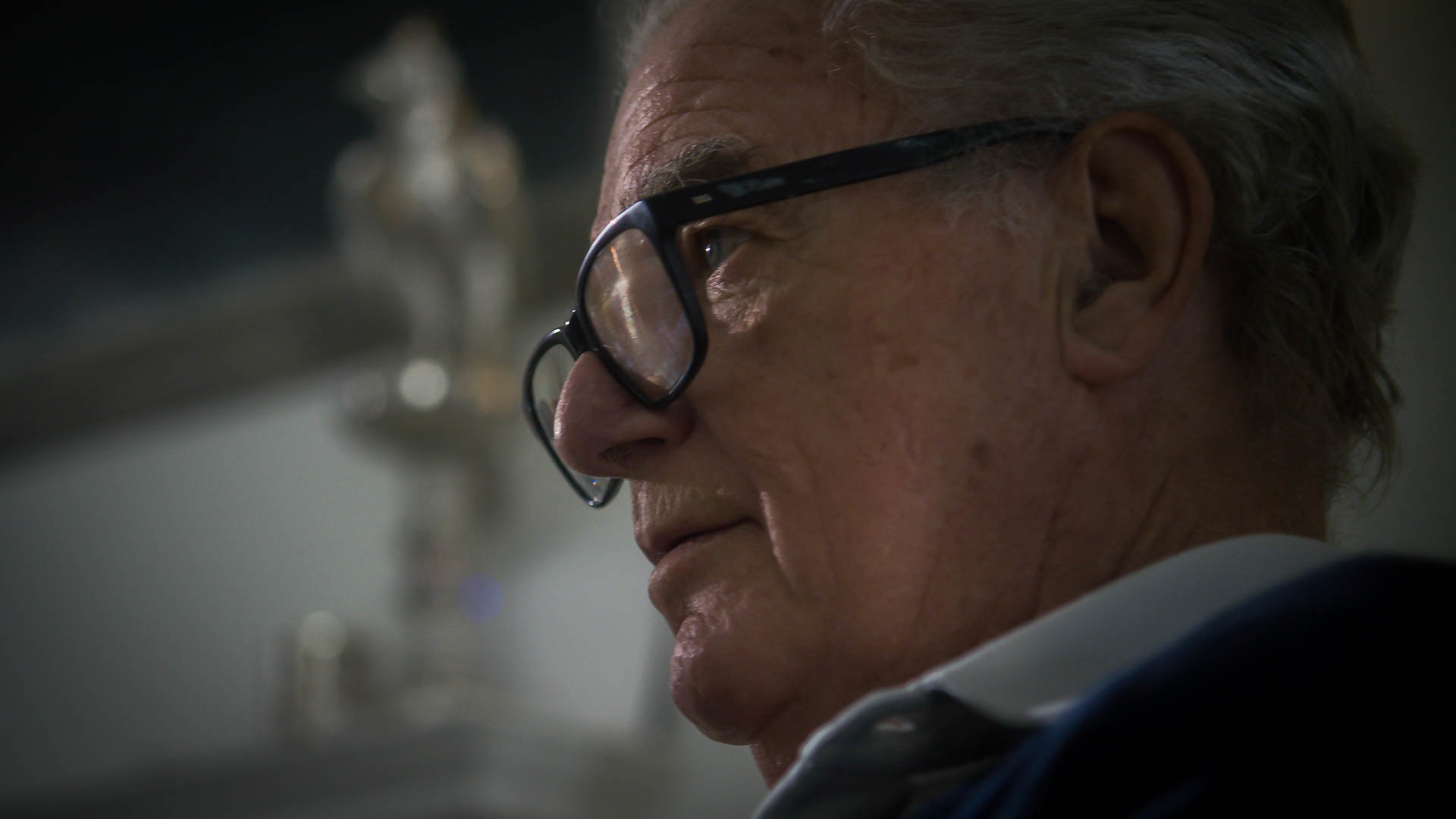 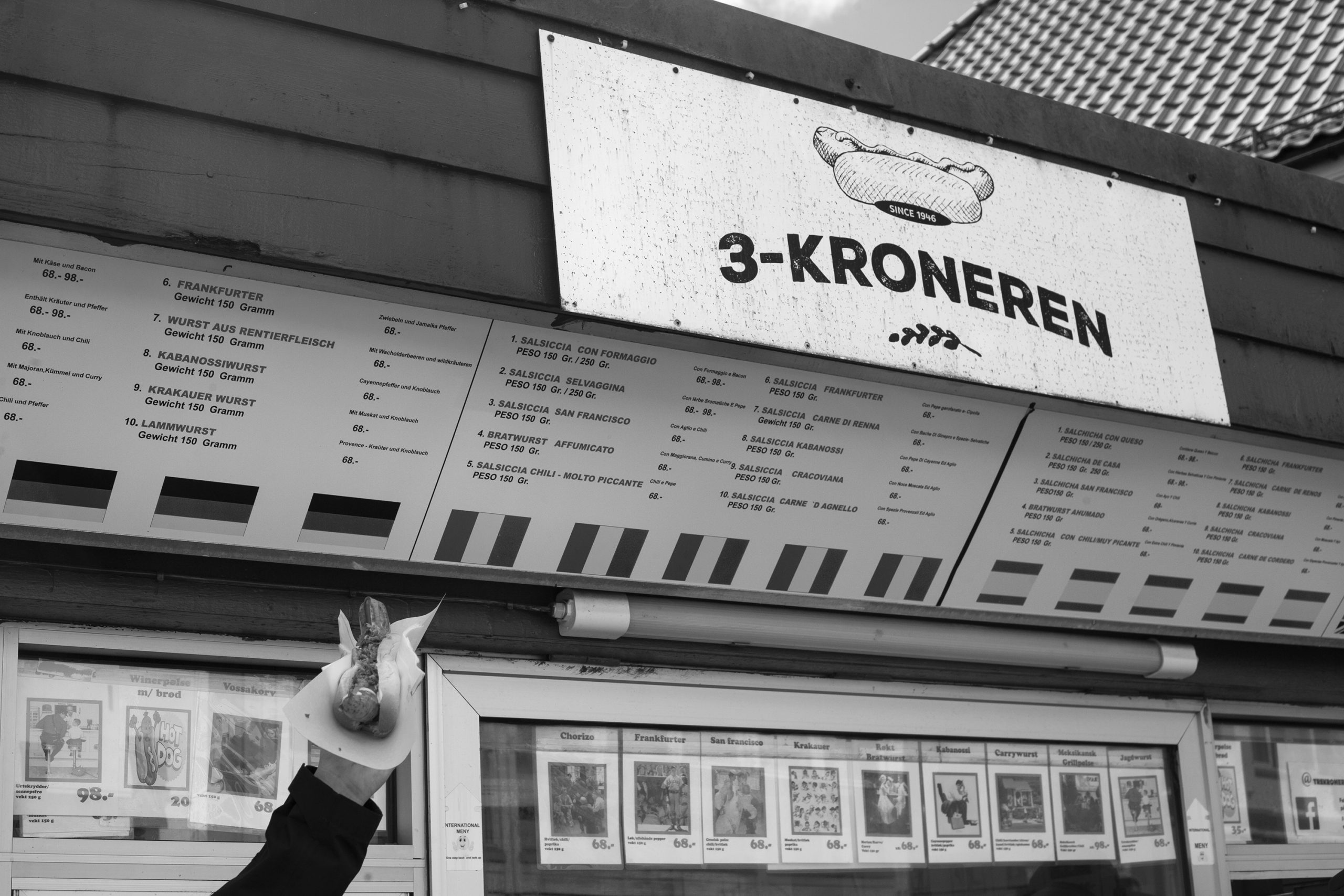 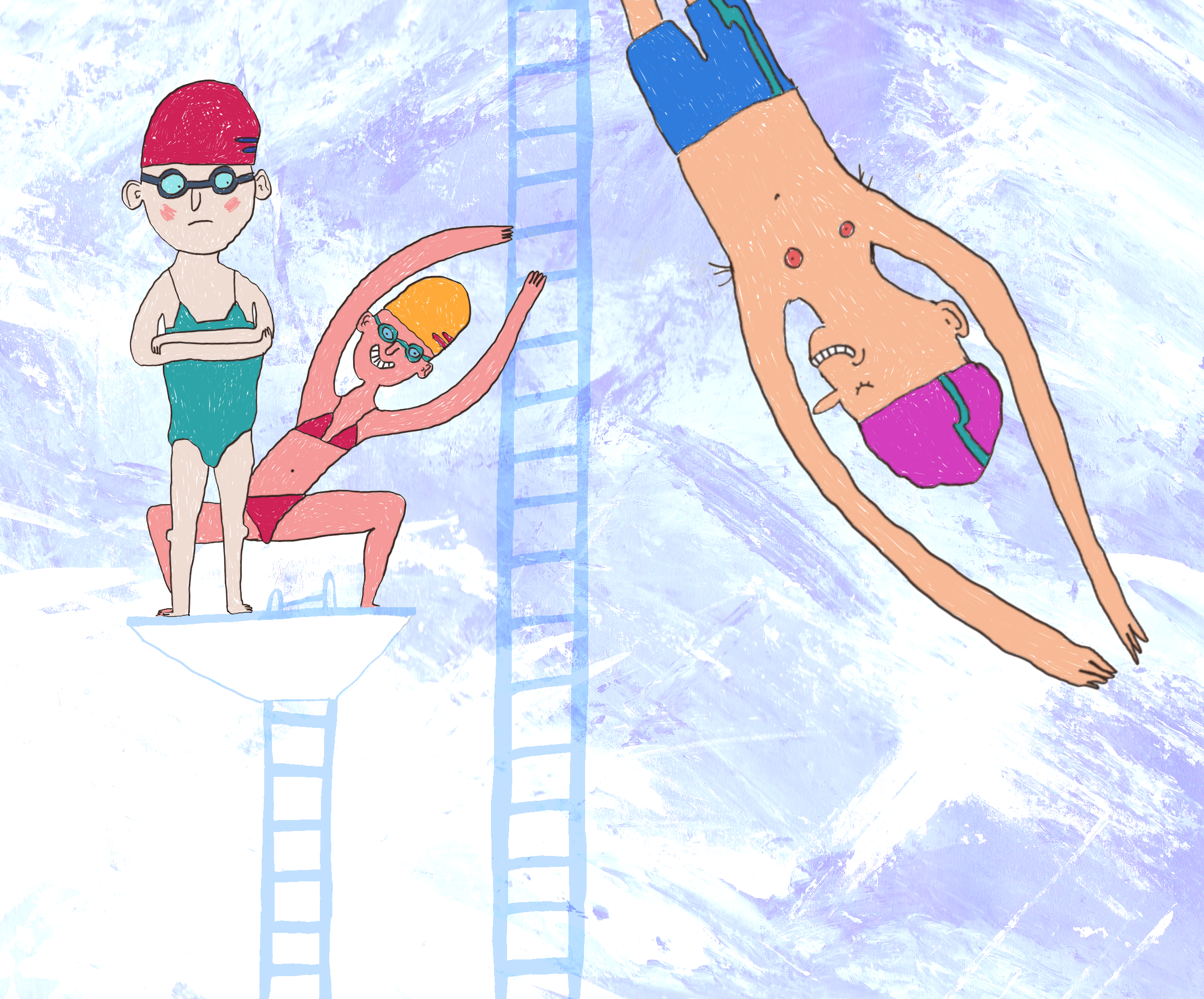